Which way does the wind blow?

The winds of the Adriatic are named by the direction they are blowing from. The main winds on the Adriatic are bura from the northeast, and jugo from the southeast. The changes of direction and intensity of these winds follow the movements and the depth of depressions over Southern Europe and the Mediterranean.

Maestral (NW)
Maestral is a “benevolent”, friendly wind that is welcomed especially by sailors and all those who enjoy the summer season under its breeze. It is a daily wind blowing from the northwest. It is fairly frequent from spring to autumn, and usually starts blowing mid-morning, reaches its peak in the afternoon.

Tramontana (N)
Tramontana is a classical name for a northern wind and is widely used throughout the Mediterranean. It is a cold wind of moderate strength (sometimes strong gusts), that usually forms in clear weather. Its appearance announces nice weather.

Bura (NE)
A cold wind from the northeast, the Bura vertically descends the slopes of the coastal mountains and moves towards the sea. It has capability to create dust clouds that reduce visibility. Bura is announced by a “cap” of clouds hugging the high mountain peaks. It rarely blows for more than three days. The Bura usually comes in gusts, and might be very severe and unexpected.

Pulenat (W)
Pulenat is a moist wind that blows from the west and is rather frequent during spring season.

Levanat (E)
The Levanat refers to an easterly wind. The name comes from the Italian word”levante” meaning east, whereas the word developed from Latin “levare” to uplift, elevate. It is often a moderate wind, carrying clouds, moisture and precipitation. When it reaches high intensity, it is described as levanter.

Lebić (SW)
Lebić is a south-westerly Adriatic wind described both as Lebić or Garbin. It is usually a dry and warm wind, which rises across the Adriatic after Jugo, when the Mediterranean cyclone arriving from the sea reaches the western and central coast of Croatia. It usually does not last long, but it might give violent squalls. It is especially dangerous because of waves crossing and rising of the sea surface in shallow harbours that are open to the south-west.

Oštro (S)
Oštro is a common name for a southerly wind. Its name is derived from Latin “auster” meaning south. It is described as a warm and humid wind that usually does not last long, but it has capability to reach considerable strength.

Jugo (SE)
Jugo is a south-easterly wind. It blows across the Adriatic when a cyclone develops over the Adriatic area. It brings clouds and rain. The air pressure drops. It develops slowly and it can usually be noticed two or three days in advance. It usually lasts longer than Bura, five to seven days, and even longer in winter. There is a possibility of the so called “dry” Jugo, when it blows for a couple of days without bringing rain. Unlike Bura, Jugo is a constant wind that gradually gains strength.

Nevera
Nevera is a stormy wind on the sea, without constant direction, it is a passing and very strong wind. Nevera is a storm of short duration that frequents the Adriatic. Nevera moves at very high speeds, and the faster it moves, the more violent are the winds. Nevera usually features thunder, lightning, heavy rain or hail, and violent gusts of wind. The sudden nevera may be highly dangerous especially for small boats out on the water. 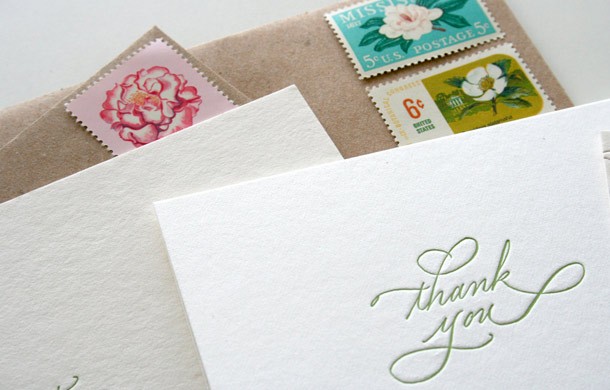 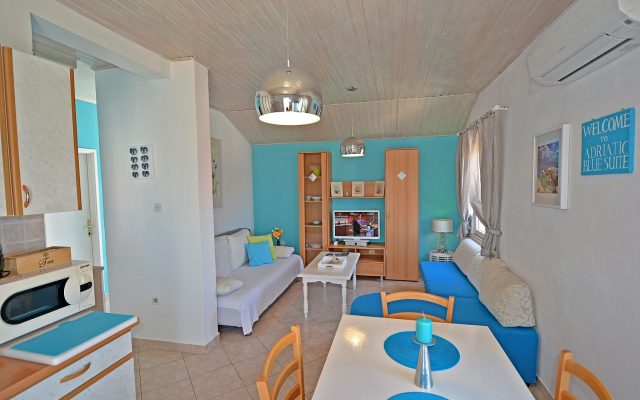 If you are looking for apartments in Supetar, for business trip or island holiday,[…]

By continuing to use the site, you agree to the use of cookies. more information